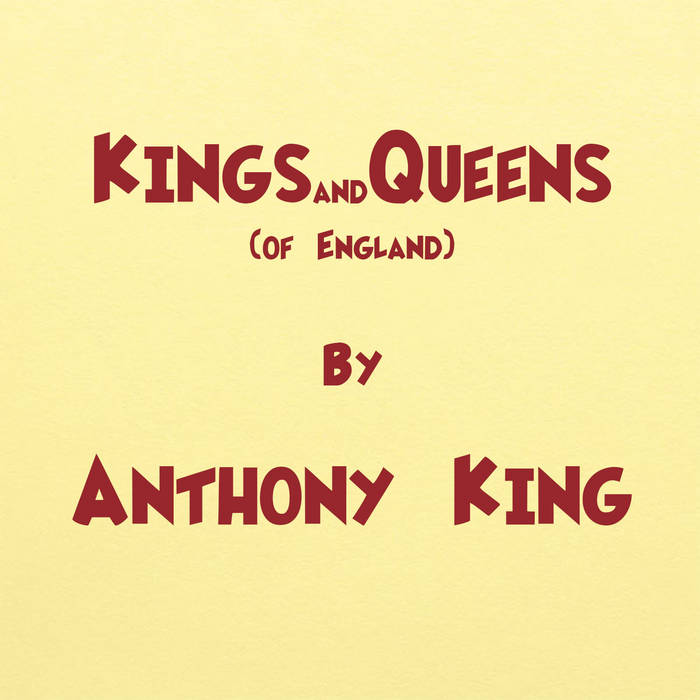 Henry the Third was a very long reigning English King (1216) He rebuilt Westminster Abbey, or more than likely got some builders in.

Edward the First, (1272) Edward The Second, (1307) Edward The Third came next (1327) The latter 50 years he stayed in charge of the nation
the black death came and swept away half the population.

Richard the Second (1377) was pushed out by Henry the Fourth (1399) after 22 years of the top of the tree. Did Henry have him murdered in custody, before Henry himself succumbed to leprosy?

Edward the Fourth, (1461) then Edward the Fifth, (1483) well if he'd stuck around but
rumour has it someone put him in the ground.

Then Queen Mary, Bloody Mary (1553) killed many people who were contrary. Queen Elizabeth gave the okay (1558) to a Scottish heir, to lead the way.

There was no Queen nor King for a while (1649) cos the war had changed the governing style
A 'Lord Protector' was created
The Lord Protector abdicated.

Charles the Second came to power (1660) James the Second took power from him (1685) but hated by the people soon found out he really couldn't stay in.

Then Prince Regent (1811) became George the Fourth (1820) and he built Brighton Pavilion.
William the Fourth was the Sailor King (1830) was Queen Victoria amused by him? (1837) She reigned the longest but is now second place and the smile has been wiped from her face.

Moving pictures came and so did the Plane as the years rolled on and on. Edward 7 was known “The Peacemaker” (1901) but with George the Fifth came WW1 (1910)
King Edward the Eighth abdicated to marry (1936) a woman who would have been too big a miss
King George the Sixth took the reins (1936) and he got us through the blitz.

War was over, the fifties were here
and the swinging sixties beckoned
and that brings us nicely up to date with Queen Elizabeth (1952- ?) The Second.

1000 years of Kings and Queens on one 5 minute list. When will Charles take over? As soon as Mother quits? But William 5 should take us through to 2066.

Bandcamp Daily  your guide to the world of Bandcamp